The Snape Textile Group (formerly Snape Embroidery and Crafts) was formed in 1999; had its first exhibition in August 2006 and first charity coffee morning in 2011.

Workshops are held monthly except for December.  Local and national tutors are engaged to run the workshops.  Normally in January, following the AGM, and in August a member of the group will run the workshop and these two sessions are general “Get togethers”.

Membership if currrently £7.50 for the year.  The Group has a total membership of 35 but non-members are welcome to join in trips, attend the “Get togethers” or take up any vacant spaces on workshops.

The Group aims to have at least one trip per year and past trips have been to the Antique Textile Fair in Manchester, the Cone Exchange in Harrogate, Woolfest in Cockermouth and to Yarndale at Skipton Auction Mart. 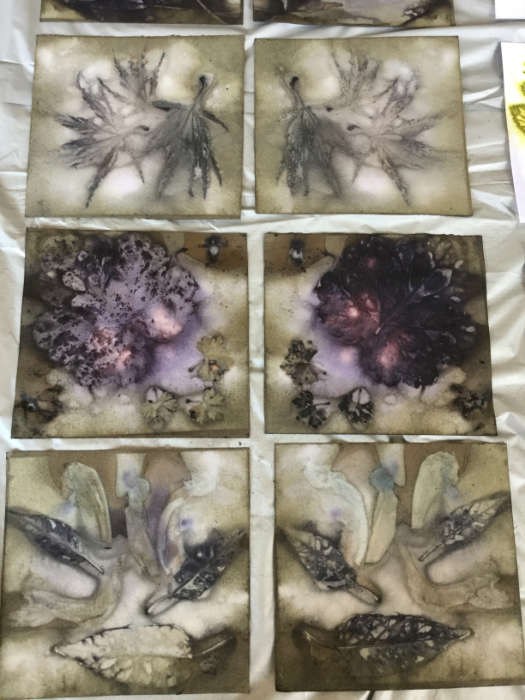 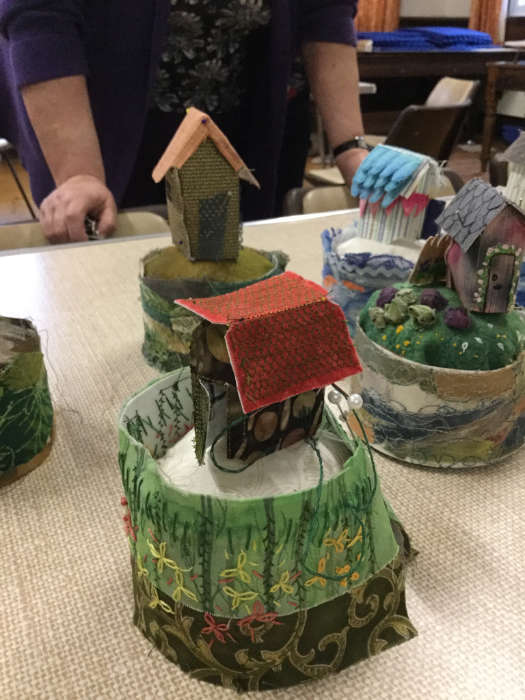 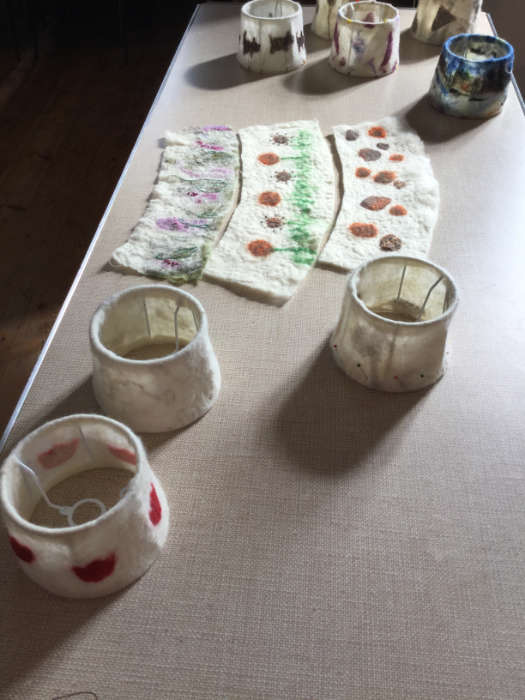 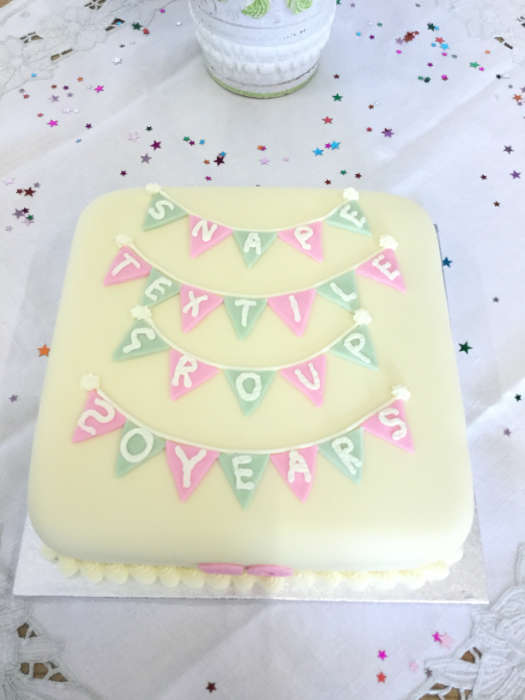 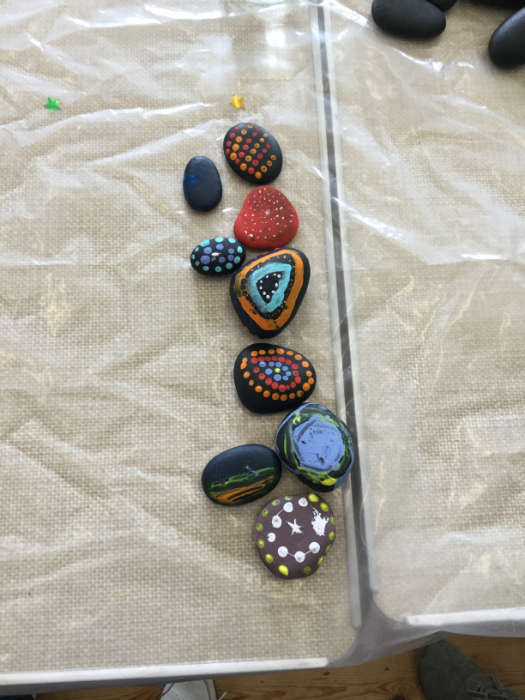 For further information on the Snape Textiles Group or to enquire about places on workshops or events please contact Sarah Lowe, 01677 470444 or sarahlowe449@gmail.com